Hardi's Story of Return and Reintegration

Different reasons prompt Iraqis to emigrate; for Hardi Namiq, concern about his children’s future was the main catalyst.

“I left in 2018 because I wanted to provide a safe and better future for my children. This was the only reason that pushed me to leave,” said Hardi, 35, from Taqtaq in Erbil Governorate.

Hardi returned to Taqtaq after a year in a foreign land. Yad Abdulqader/IOM 2019

Hardi, who had worked as a barber for 11 years, was tired of the limited opportunities in his professional field and worried that the same fate awaited his children.

“I live in a small town with 50 to 60 barbershops, so I was only making just enough money to survive,” he said, explaining the heightened competition for business in his hometown.

“The situation was better before ISIL. After ISIL emerged in 2014 and the economic crisis hit, people lost motivation. I could even see a sort of fatigue on people’s faces. They no longer wanted to spend money on their looks,” he added. 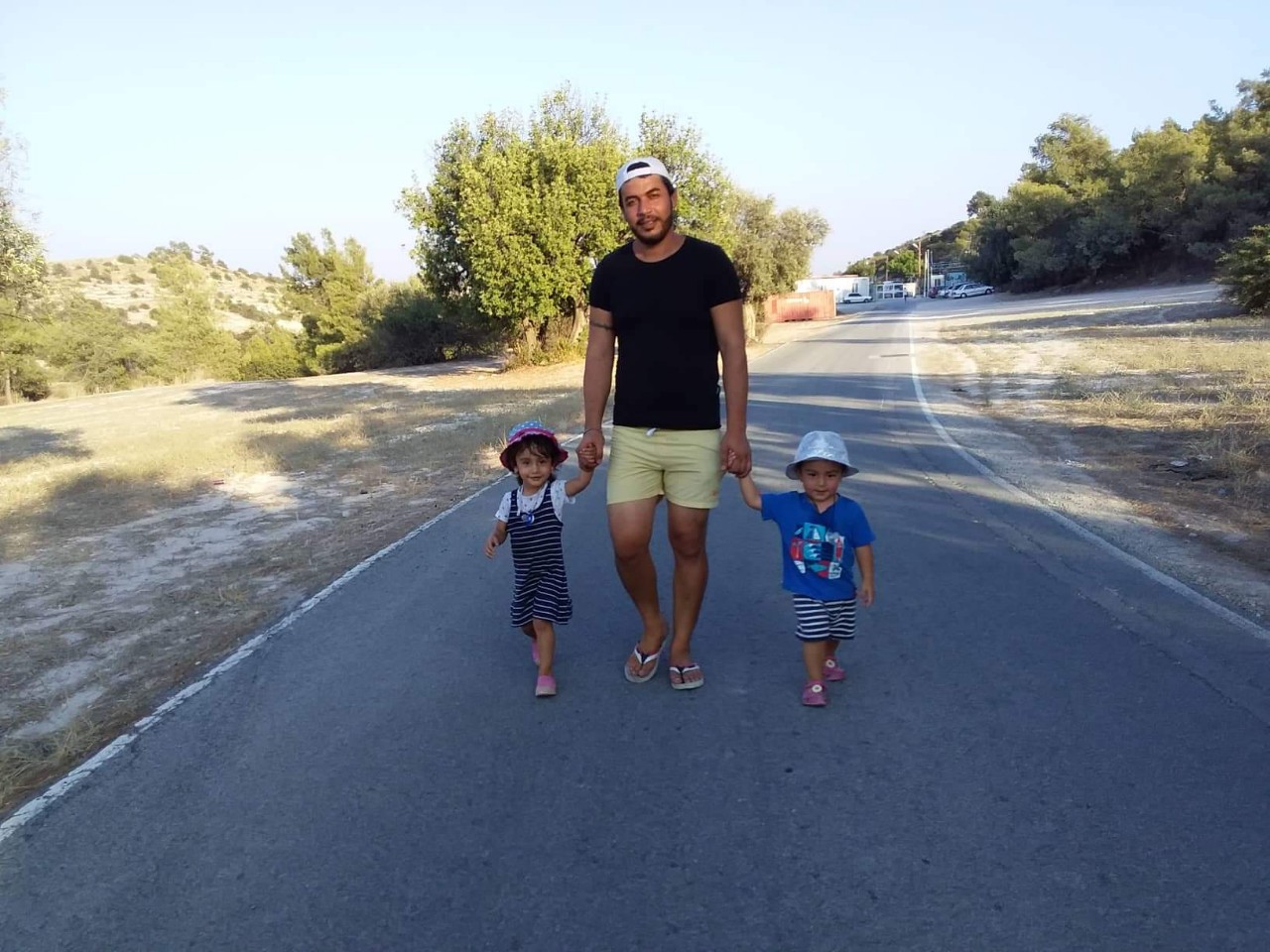 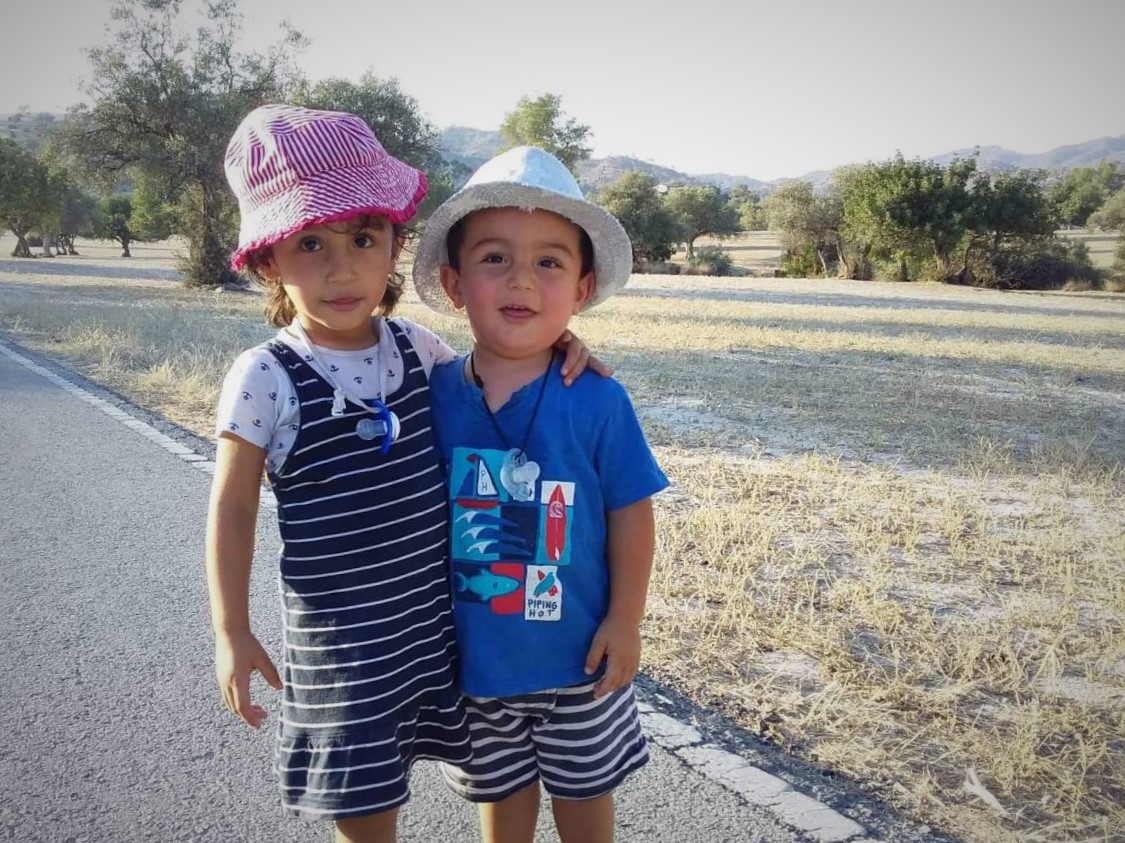 After selling his car and household items to raise money for the journey, Hardi contacted a smuggler who arranged for him to leave Iraq with his wife and two children in 2018.

“We first went to Turkey by bus and then to the Turkish side of Cyprus on a big boat - legally. We then had to climb a mountain for four hours to reach the European side of Cyprus. By then we had already spent all the money we had so we couldn’t go on to Germany as planned. Although my relatives had promised to help, no one sent me anything, so I stayed in Cyprus and applied for asylum there,” he explained.

Hardi in his barber shop, opened with the support of IOM.  Yad Abdulqader/IOM 2019

Hardi and his family stayed at a refugee camp in Cyprus for five months, during which no progress was made on their application.

“Our situation in the camp was so tough. I got scared when my children became ill because of the lack of hygiene in the camp.” Hardi recalled.  “I didn’t have any money left, and it was painful to see my children hungry or craving for candy and ice-cream that I simply couldn’t afford,” Hardi added. 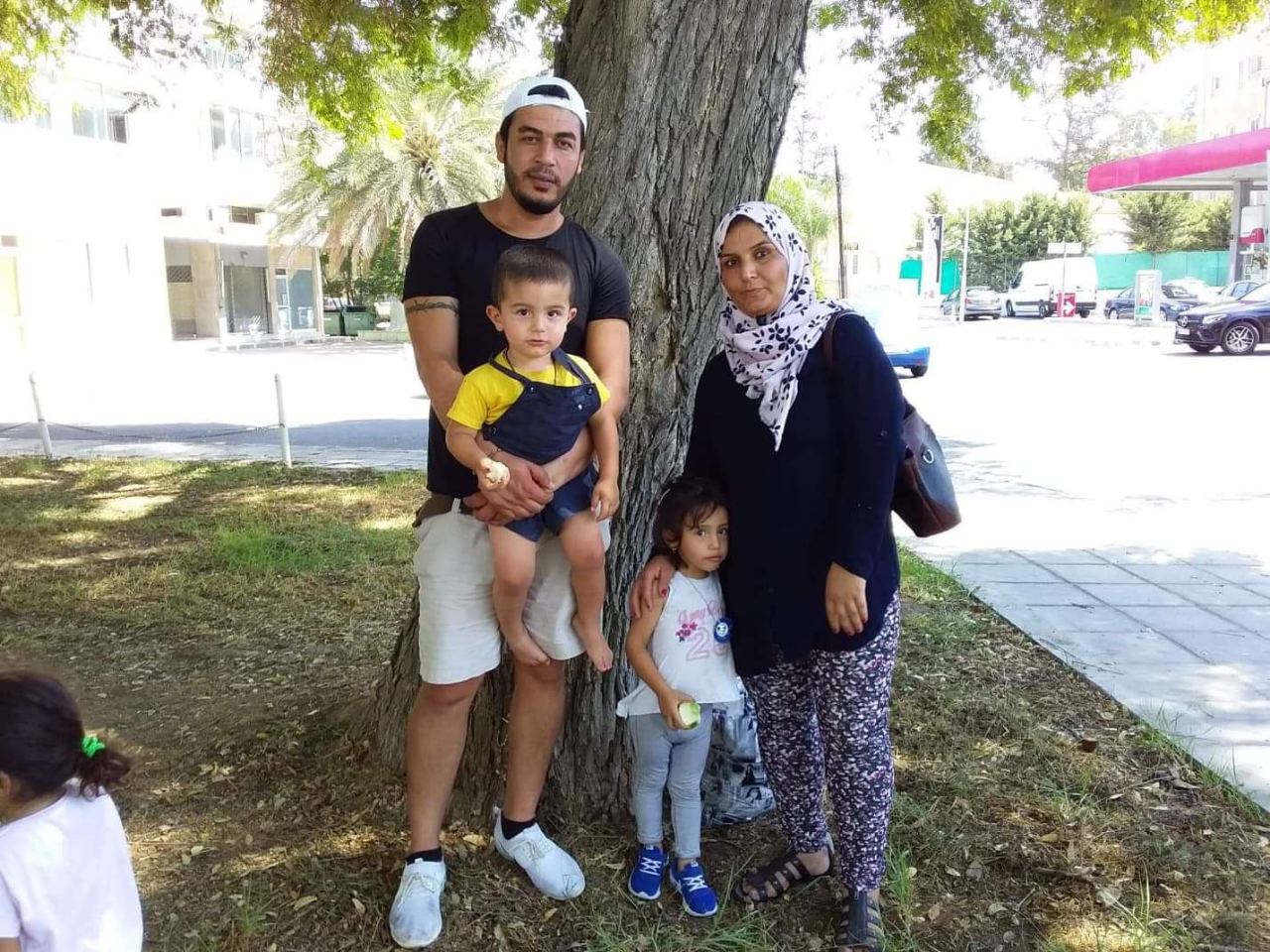 Faced with uncertainty in a foreign country and wary of conditions in the camp, Hardi and his family chose to abandon their asylum request and return home; he approached IOM for help with the return journey.

In March 2019, IOM organized the family’s travel arrangements and they were able to go back home.  IOM also surprised Hardi with face-to-face counselling sessions and in-kind assistance.

“When we came back, our situation was terrible. We had nothing left and had to start from scratch. IOM’s grant gave us a great start, as it allowed me to open another barbershop and get on with the business,” Hardi said.

Hardi is confident about his hairstyling skills and plans to expand his shop whenever possible. Yad Abdulqader/IOM 2019

Hardi is also more attentive to his physical and mental health and sticks to a daily routine that aids his wellbeing.

“I open my shop every morning and go swimming for a few hours at midday, while my assistant takes over. I work until early evening then go home to spend time with my children and wife. Despite our difficult financial situation, we are a happy family,” he said.

“I’m so much happier than when we were living in the camp, because I can buy my children things and I know they live in a healthier environment,”

IOM’s assistance to Hardi was funded by Germany’s Federal Ministry for Economic Cooperation and Development (BMZ), through Deutsche Gesellschaft für Internationale Zusammenarbeit​​​​​​​ (GIZ) and the German Center for Jobs, Migration and Reintegration in Iraq (GMAC).