Stories of Return for Displaced Families in Ethiopia

Addis Ababa – When 65-year-old Abebech Deiko was forced to flee her home ten months ago, she never thought she would be able to come back.

“Our houses were burnt down and our cattle were taken away. I was also separated from my daughter,” she says, recalling the unfortunate conflict between West Guji and Gedeo communities which left her family homeless and displaced. Following a shift in administration at the federal level, long-standing grievances between ethnic groups over land, borders, and rights conflict re-emerged in this area of Southwestern Ethiopia in 2018.

A mix of both conflict and natural disasters have uprooted more than 1.7 million people in Ethiopia from their homes between 2018 and 2019. Intercommunal violence in Gedeo zone alone caused the displacement of more than 950,000.

Abebech and her family were staying with relatives a few kilometres away when conflict broke out in her town of Dibandibe.  She managed to flee with her grandchildren.

At the end of last year, she was finally reunited with her daughter, who she thought had been killed.

Despite the unexpected reunion, the thought of going back home remained a scary proposition. But today, she is one of 900,000 displaced persons who have been able to safely return home to start fresh.

As conflict begins to wane, community leaders are encouraging a more enduring peace. Children are going back to school and parents are rebuilding their homes again.

Significant efforts have been made by the Government of Ethiopia and community leaders in Gedeo and West Guji towns to ease tensions and lessen violence through community-based recovery processes. 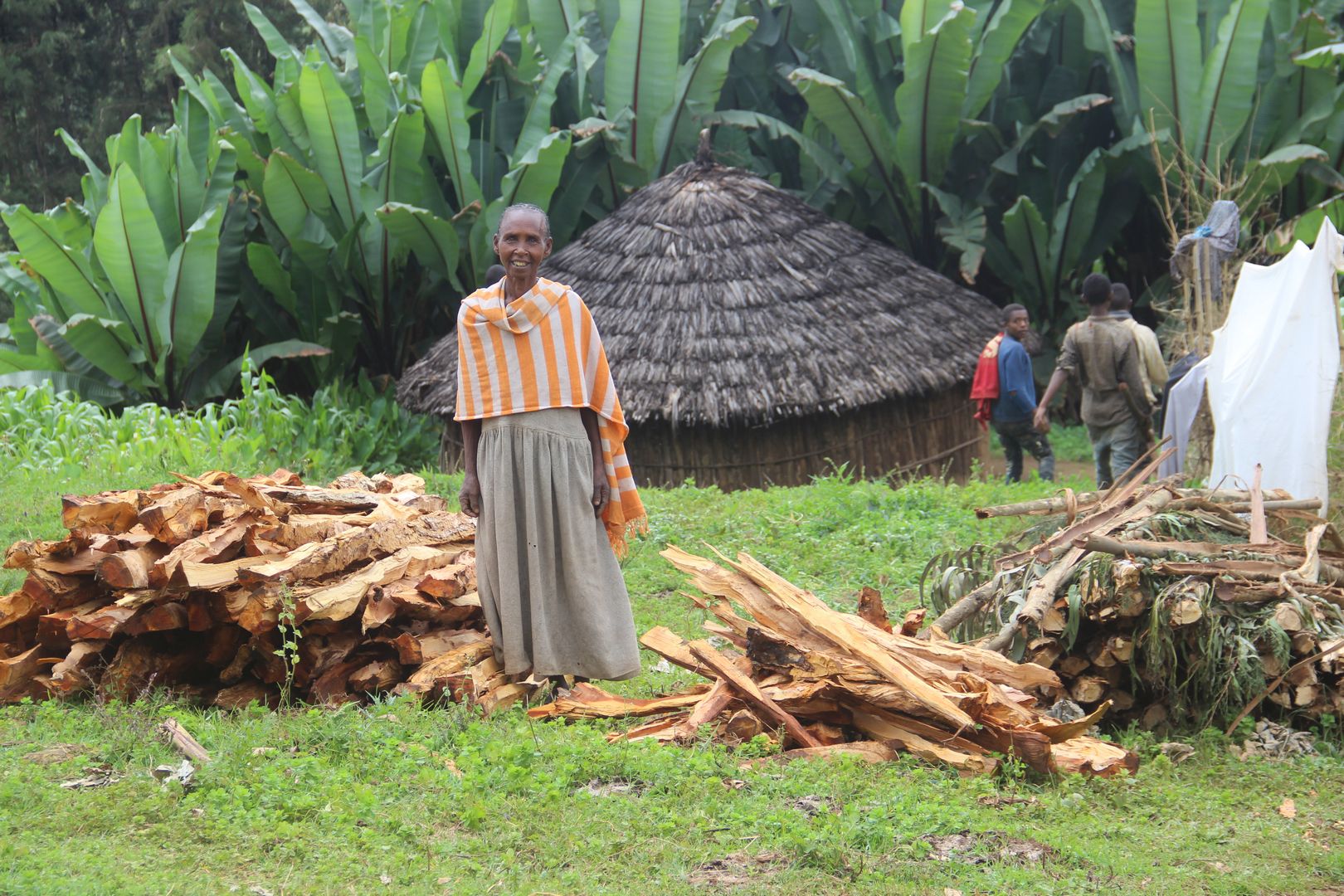 Abebech Deiko stands next to construction materials she will use to reconstruct her new home in Gedeo Zone, Ethiopia. Photo: IOM/Alemayehu Seifeselassie

As part of this process, the International Organization for Migration (IOM) brought highly respected cultural leaders known as Aba Gedas from both conflict areas together to discuss a way forward with government officials. The talks focused on how future conflicts could be prevented, social cohesion could be improved, and community actors could learn new peace-building processes.

Meanwhile at the national level, Ethiopia’s Durable Solutions Initiative is helping to rebuild their lives by giving displaced communities across the country the option to return, integrate or relocate voluntarily. 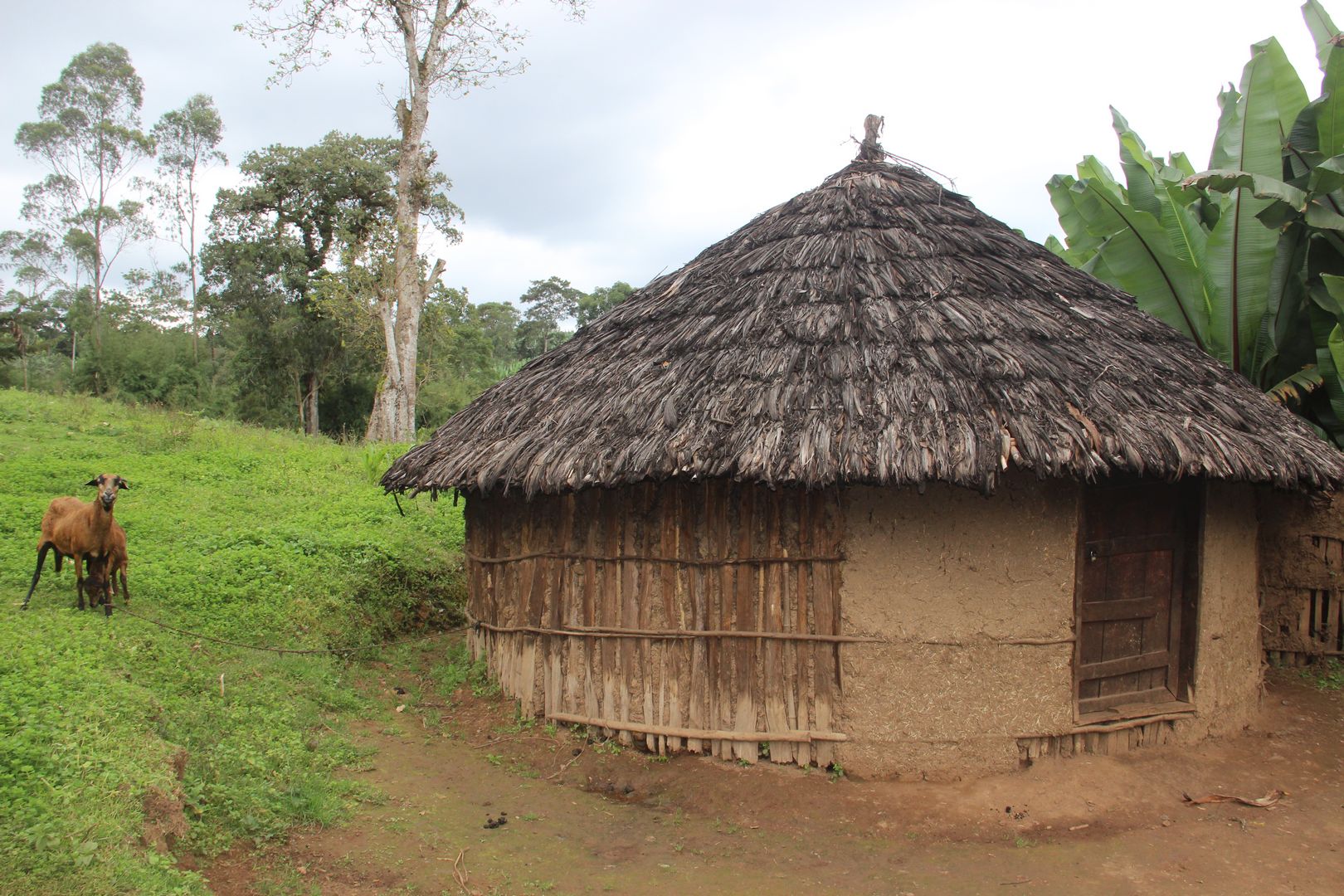 The Initiative – developed by the Government of Ethiopia, the United Nations, international and national non-governmental organizations (NGOs) and donors – was launched at an IOM-hosted event late last year.

Both these efforts help restore peace and give displaced people like Abebech the confidence to return home.

The involvement of community leaders and the strong commitment from the government have been the key for restoring peace and pursuing reconciliation.

With the rainy season bringing lush green crops in the fields, Abebech and her family are hopeful for prosperity in the years to come and that their communities will not endure tension or violence again.

Moving forward, IOM and humanitarian agencies will work alongside these communities to support them to find jobs, restore their livelihoods and truly restart their lives. 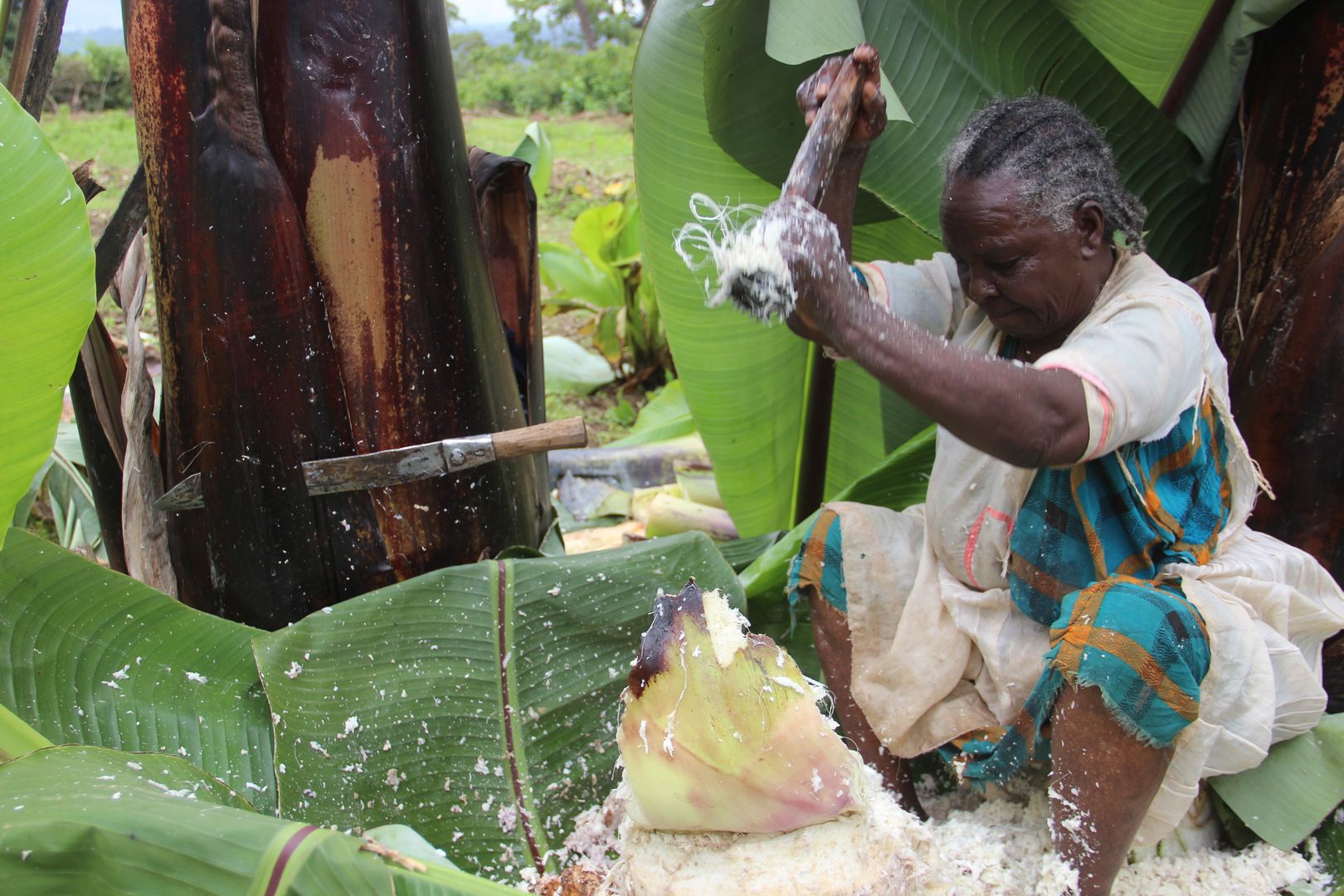 IOM Ethiopia is providing assistance for displaced families through the financial support from the Federal Government of Germany, USAID, UN Central Emergency Response Fund (CERF), and the Ethiopia Humanitarian Fund.