Senegalese actress, model and activist Khalima Gadji is lending her onscreen talent to inform young people about the risks of irregular migration and the alternatives.

Khalima stars in ‘Loumey wakh wa cogne ba’, a new television series whose title translates as: ’What will I say to the neighbours?’ It is being broadcast on one of Senegal’s main channels.

The ten-episode series, set in a neighbourhood in Dakar, tells the story of Anta, played by Khalima, a character who returns home after travelling to Europe. The story is based on real-life testimonies of migrant returnees, bringing to light the risks associated with unsafe migration routes.

"The idea was to make migrants the top story and have a discussion about it,” says Khalima. “Migration is not forbidden. What I recommend to young people is to travel in a more organized fashion.”

She goes on: “They [young people] are taking the risk to cross the Mediterranean Sea and the desert to reach North African and European countries, thinking that they will succeed there. Yes, some have succeeded in their journey, but many others have died."

By December 2020, IOM´s Missing Migrants Project had recorded over 3,000 deaths on migratory routes worldwide in 2020. Around 92 per cent of migrants attempting to reach Europe from West and Central Africa via irregular routes are young men under the age of 30.

Khalima produced the television series after hearing the harrowing experiences of young people who return to Senegal, having attempted dangerous journeys to reach Europe.

Khalima is an ambassador for the Migrants as Messengers project led by IOM, which supports activities conducted by migrant returnees in Senegal and six other countries in West Africa. The project raises awareness among communities about the risks of irregular migration and opportunities for regular pathways.

Khalima, along with other ambassadors, also has been involved in publicizing public health messaging about COVID-19 to debunk harmful rumours.

Her television series aims to demystify irregular migration by presenting the risks involved. The character, Anta, explains the sacrifices she and her family had to make for her to leave, the dangers she faced during her journey, the hardship she experienced in Europe and the stigma and difficulties she faces as a returnee in Senegal.

The series debuted on Senegalese national television last year and is available online on IOM Senegal and Télé Story Sénégal YouTube channels. So far it has been well received, with more than 800,000 views online. A second season is underway. Feedback from viewers has been positive and fans say they are taken by the realism of the plot and by Khalima's acting.

"I found the series interesting because it matches with what is happening in Senegal," says Coumba Mboup, a fan of the show. “Here, when you return and come back empty-handed, society looks down on you. People stigmatize you. Khalima plays her role well, that's exactly how it is.” 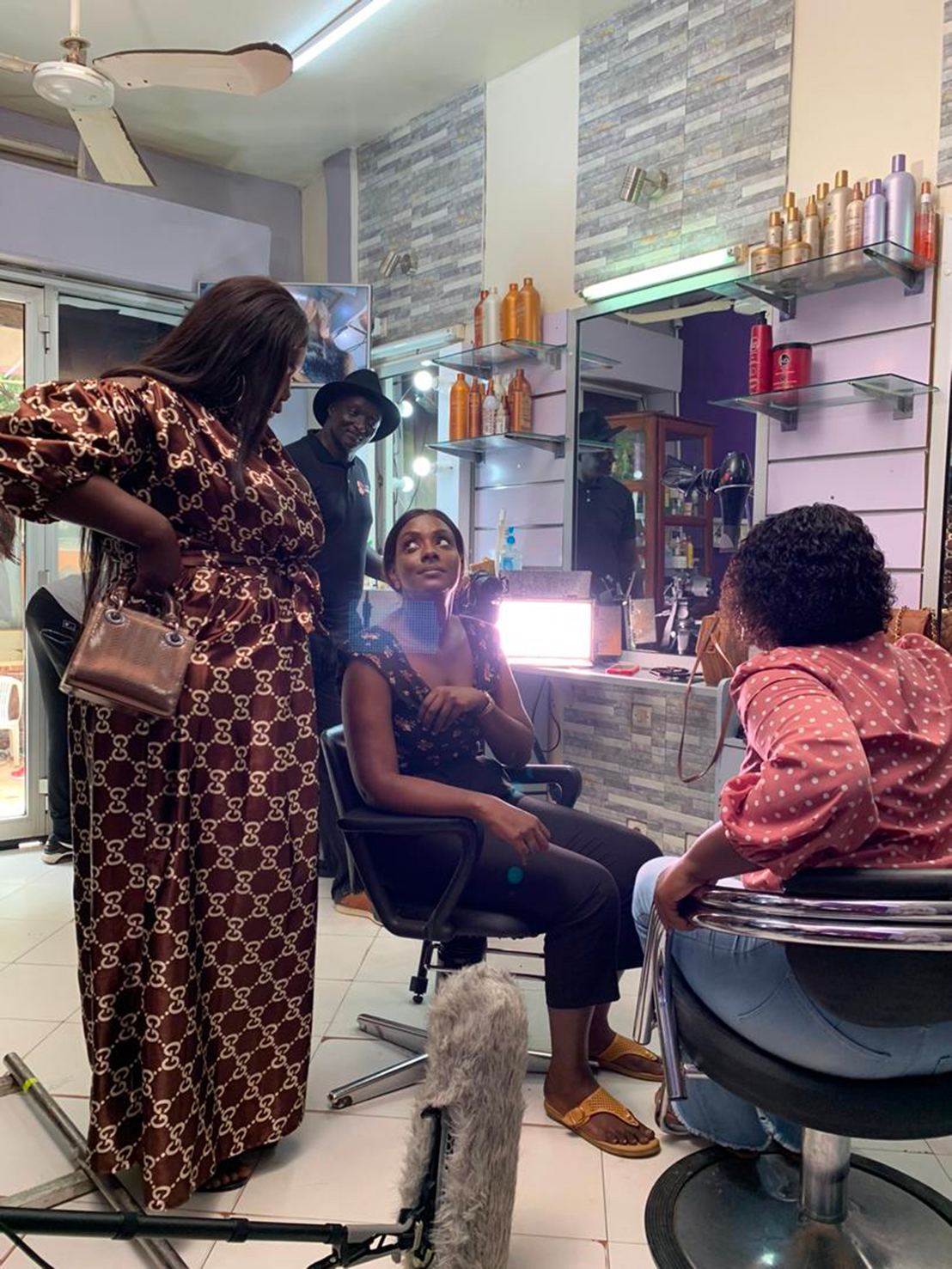 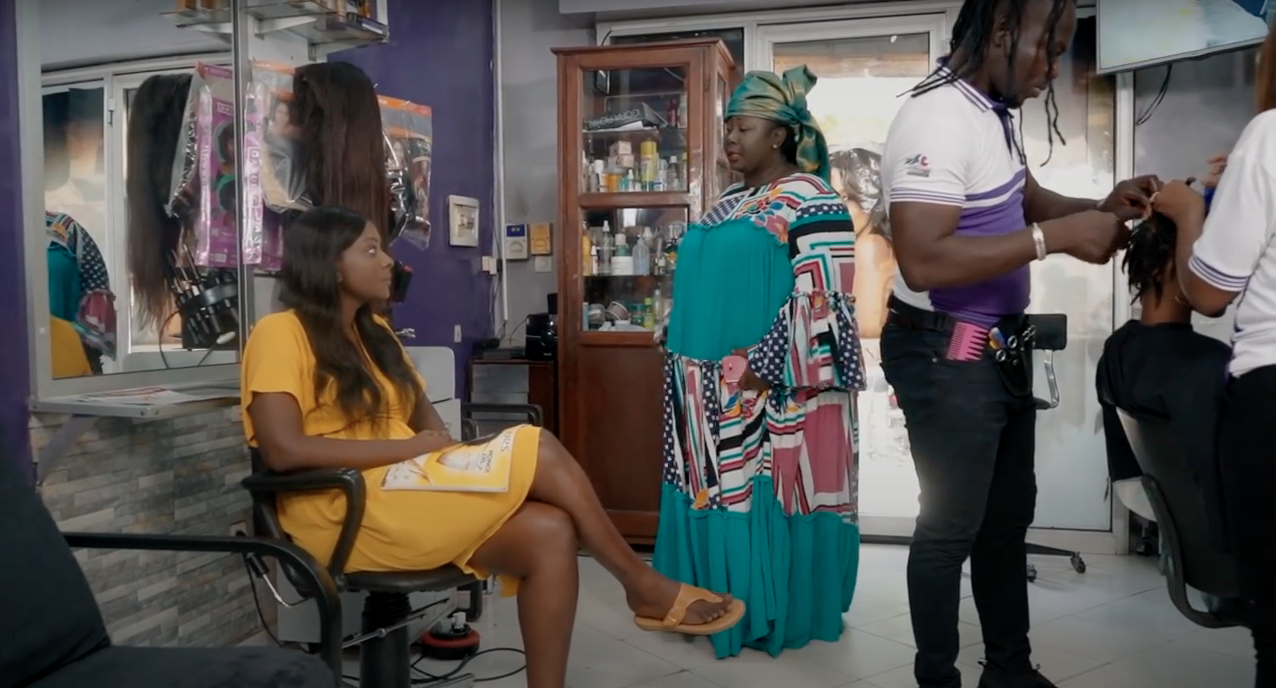 Several migrant returnees participated in the show’s production by sharing their experiences to help develop the script and ensure the storyline and characters are plausible.

“The theme of the series was important for me because it portrays the difficult return of a migrant. It was really interesting, and it allowed me to strengthen my skills,” explains Ndeye Fatou Sall, a migrant returnee and awareness-raising volunteer.

To promote the show, Khalima appeared with Ramatoulaye Diène, a journalist and awareness-raising volunteer, on the radio station Vibe Radio Senegal. They discussed the Migrants as Messengers project, the risks associated with irregular migration and their experiences. 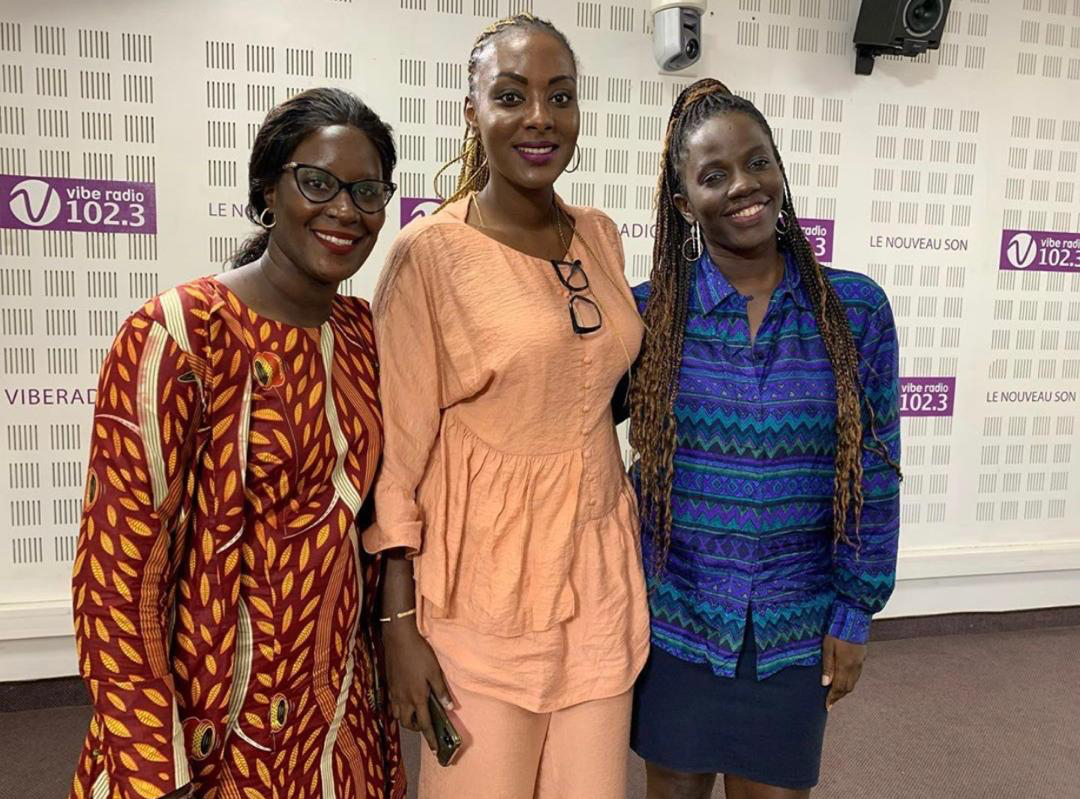 Migrants as Messengers was launched in 2017 by IOM and is implemented in seven countries in West Africa: Côte d'Ivoire, The Gambia, Guinea, Liberia, Nigeria, Senegal and Sierra Leone. The project supports a network of more than 290 volunteers to inform people about the dangers of irregular migration and support returnees to develop and lead local awareness-raising initiatives.

Since the beginning of the COVID-19 pandemic, the volunteers have also organized public health campaigns to inform people and prevent the spread of the virus in their communities.