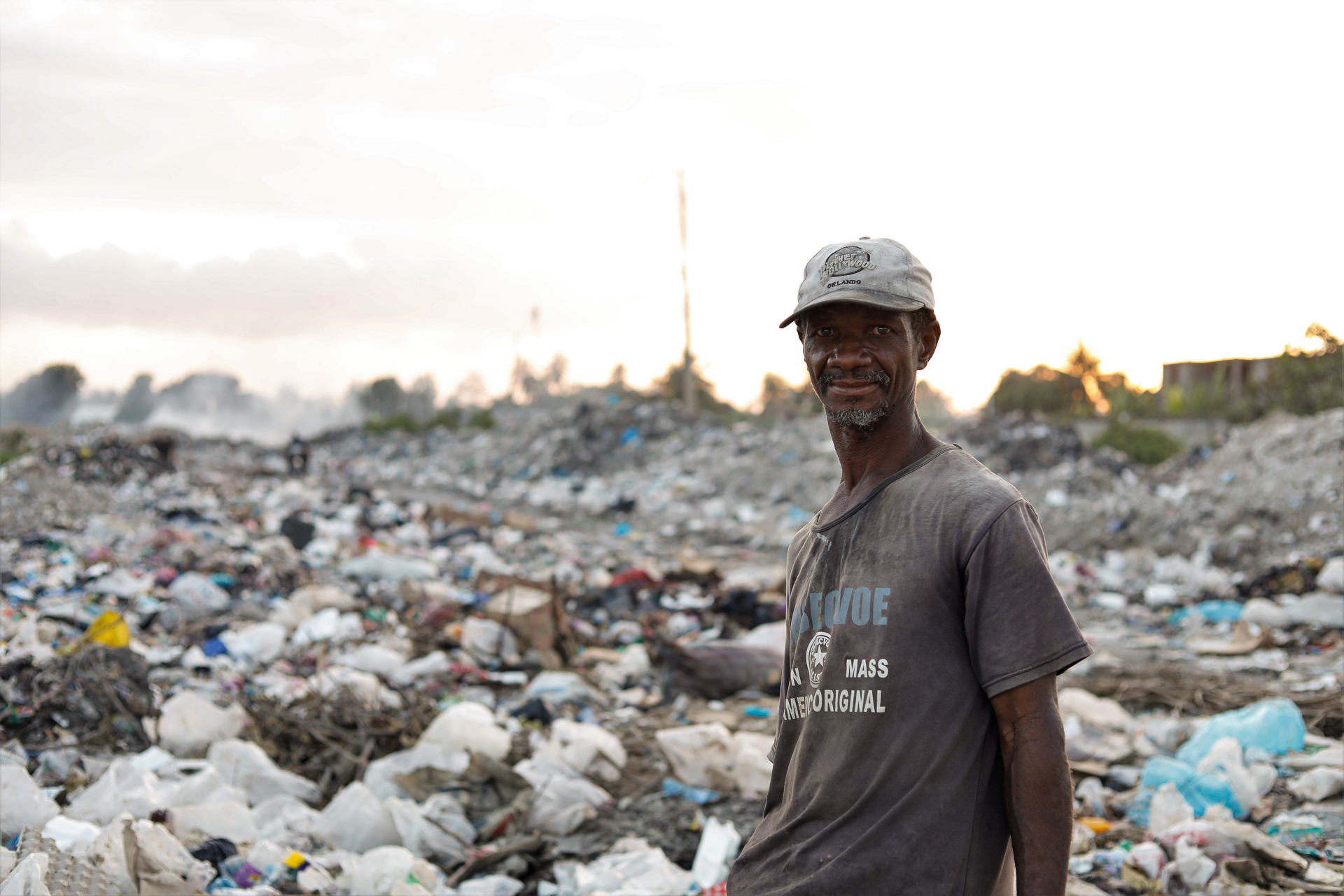 Port-au-Prince, 7 April 2022 – “Haiti is the land where I was born; I grew up here,” says Duckencia Fleurival. “A protected environment is the best legacy for future generations so I want to make sure that I can bring my contribution.”

Duckencia runs Haïplast Recycling, a recycling plant, as its CEO in Haiti, the third most-affected country by disasters and climate change. The country is often known for the devastating 2010 earthquake that took hundreds of thousands of lives and displaced millions. Disasters followed ever since, with hurricanes and earthquakes ensuing.

Today, the risks remain high in the Port-au-Prince metropolitan area.

The country has seen its fair share of sudden-onset hazards such as hurricanes and tropical storms, floods and droughts but also slow-onset processes such as deforestation and widespread degradation of soil and arable land.

According to the World Bank, 78 per cent of built-up land is exposed to high seismic risk while the city continues to rapidly develop in hazard-prone areas. The urbanization rate in the country rose from 29 per cent in 1990 to 57 per cent in 2014 and it is projected to reach 76 per cent by 2050, which represents one of the fastest increases in the world; and as it rises, so does the level of plastic waste.

“I have witnessed the evolution of consumption patterns in Haiti with my own eyes, in particular, the massive use of plastic packaging and its consequences on the environment,” Duckencia says.

IOM and its partners plan to develop a construction material from plastic waste which will be used to build disaster-resilient houses. Photo: IOM/Wendy Desert

Many of the country’s watersheds are degraded due to the lack of waste management policies, causing frequent flooding that affects downstream agricultural infrastructure and eroding lands. The protracted displacement that followed has led to a full-on crisis in Haiti.

Many of those living in these poor conditions have to deal with additional challenges, such as unsound urbanization practices, inadequate use of natural resources and lack of waste management, which are only further deepening their vulnerabilities.

Despite being so prevalent, plastic and its impact on human health remain relatively unknown for many people. Once microplastics enter the environment, they contaminate food chains and water supplies.

Microplastics entering the human body via direct exposures through ingestion or inhalation can have a serious impact on our health, and lead to various afflictions. Research into its use and impact on human health are vital for better understanding the measures we should take to reduce health threats.

These circumstances have not only led to a strong vulnerability to disasters and health issues, but also represent important push factors for migration from Haiti. Many people can no longer sustain a living where they are, and are falling deeper into poverty, becoming increasingly vulnerable, especially when they are not able to access jobs or basic services like health care and education. 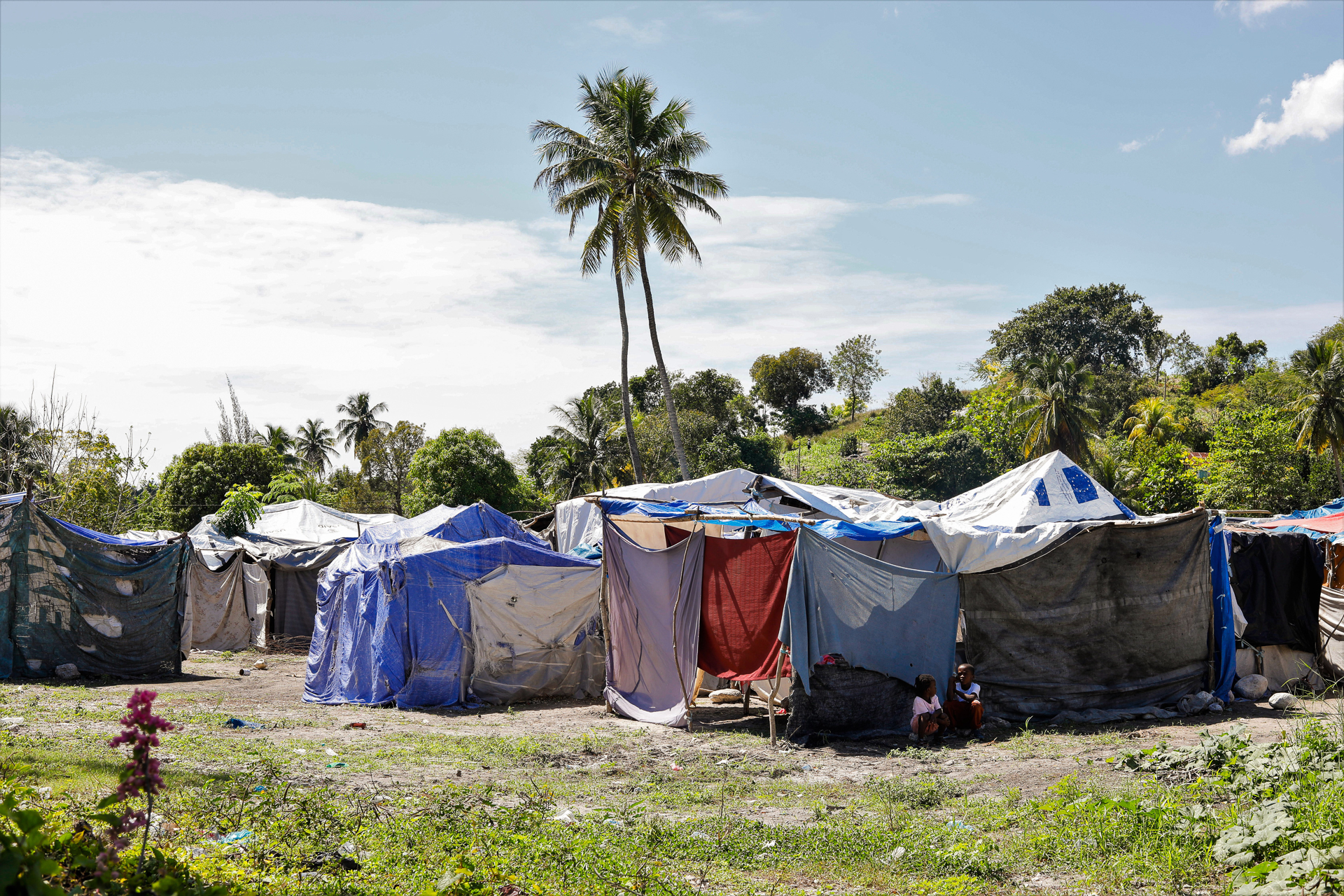 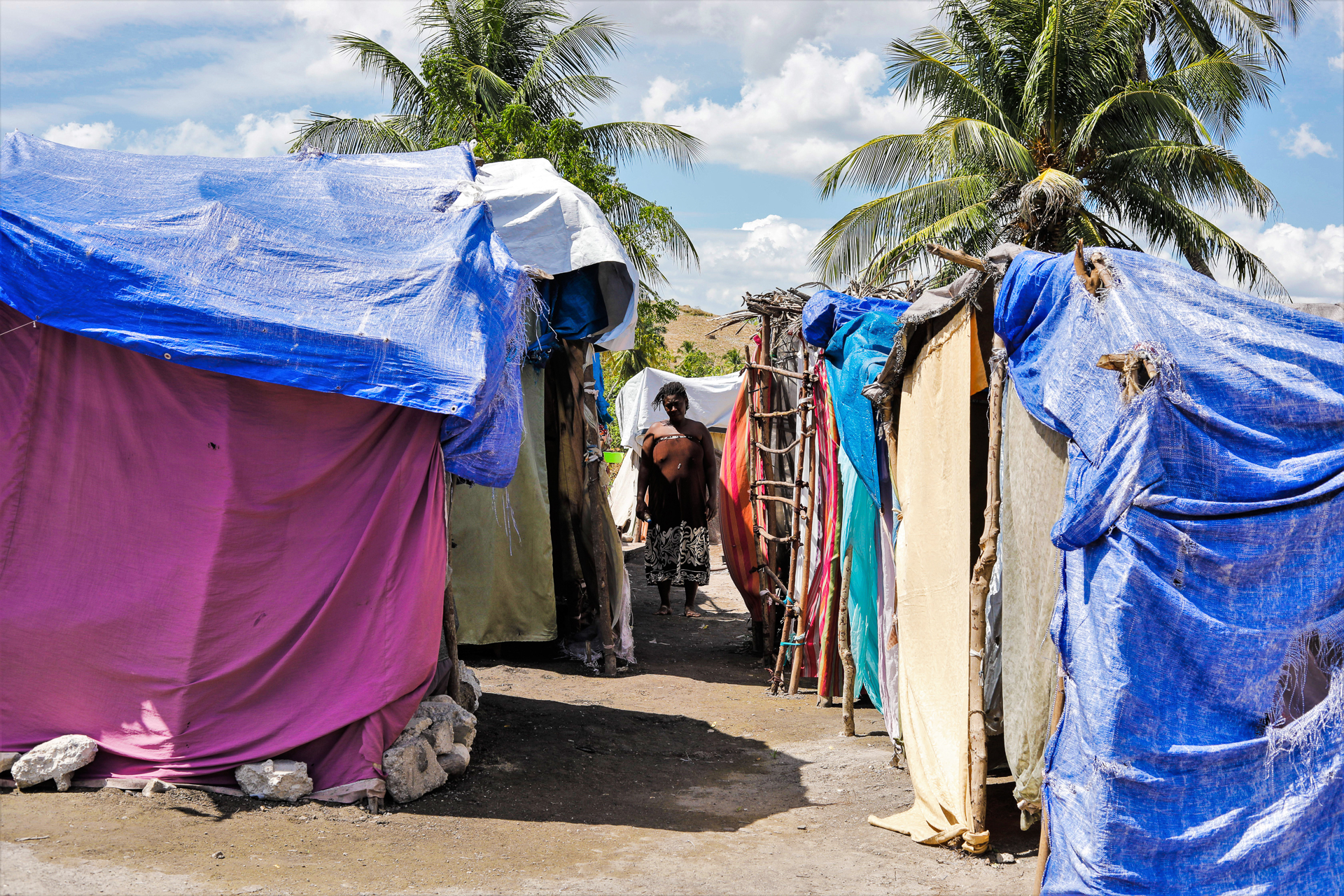 When people are displaced because of natural disasters, they are more likely to migrate in search of safety and a better life. Photo: IOM/Wendy Desert

In Haiti, waste management systems are either missing, inefficient, or underfunded. Often, the plastic waste management strategy is to discard plastic directly into ocean-bound waterways or to burn it in the Port-au-Prince metropolitan area.

Proper waste management programmes are much needed to contribute to better public health by reducing unnecessary waste, which harms both the environment and negatively impacts health.

"The global market for recycled materials has seen many upheavals over the past ten years," says Duckencia. "At the same time, the socio-political situation in Haiti has continued to deteriorate. My greatest pride has been to be able to keep this company active and reliable despite the numerous challenges the country has been facing."

Apart from exposing the country to increasing health risks, Haiti is missing the opportunity to transform the huge amount of plastic waste it continues to accumulate into low-cost material. This would have an enormous added value as recycling creates jobs, which can in turn give people a reason to stay in their country.

With that in mind, the International Organization for Migration (IOM) has implemented a six-month research study on current management strategies of plastic waste in Haiti as well as the construction market. The study included an economic, technical, gender-sensitive and socio-cultural analysis, in order to identify potential challenges, and be able to suggest sound waste management solutions to overcome them. It also analysed the feasibility of developing a circular economy model for the design, production and marketing of new construction materials made from recycled plastic waste.

“It meant a lot to me that I have been able to participate in this study,” explains Duckencia. “It allowed me to take on new challenges and identify new opportunities related to plastic recycling, as well as to the production and marketing of new materials made from plastic waste.”

IOM’s 30-month project aims to address environmental degradation as a push factor for migration, by improving access to sustainable and safe housing solutions. This will be attained by using a new, safe and sustainable construction material as well as a viable plastic waste management system.

With the newly developed construction material, the Ministry of Public Works, Transport and Communication (MTPTC) will be able to better address housing challenges in Haiti, while contributing to reducing disaster risk, fostering community stabilization, and reducing drivers for migration.

This will ultimately build the population’s resilience against climate change through a construction model that can be adopted and scaled up, and contribute to reducing the vulnerability of communities in Haiti to environmental degradation, housing-related challenges, disasters, and forced displacement.

This pilot project is part of the Do The Right Thing campaign funded by the IOM Development Fund (IDF), and is implemented with the support of Haiti’s National Laboratory of Building and Public Works for technical assistance and approval related to the recycled material. 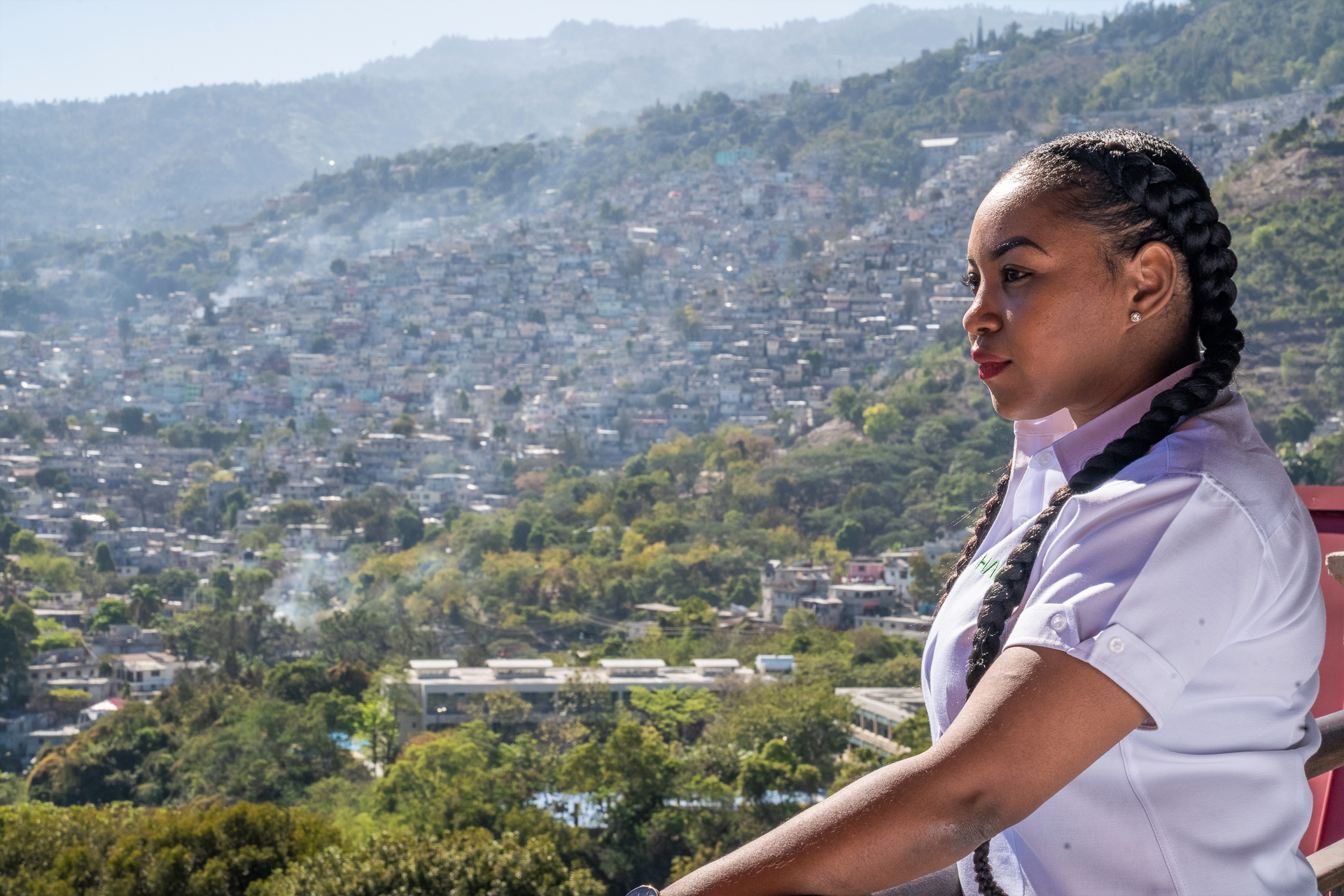