Cash and Accommodation Give Hope to People Fleeing Ukraine to Poland 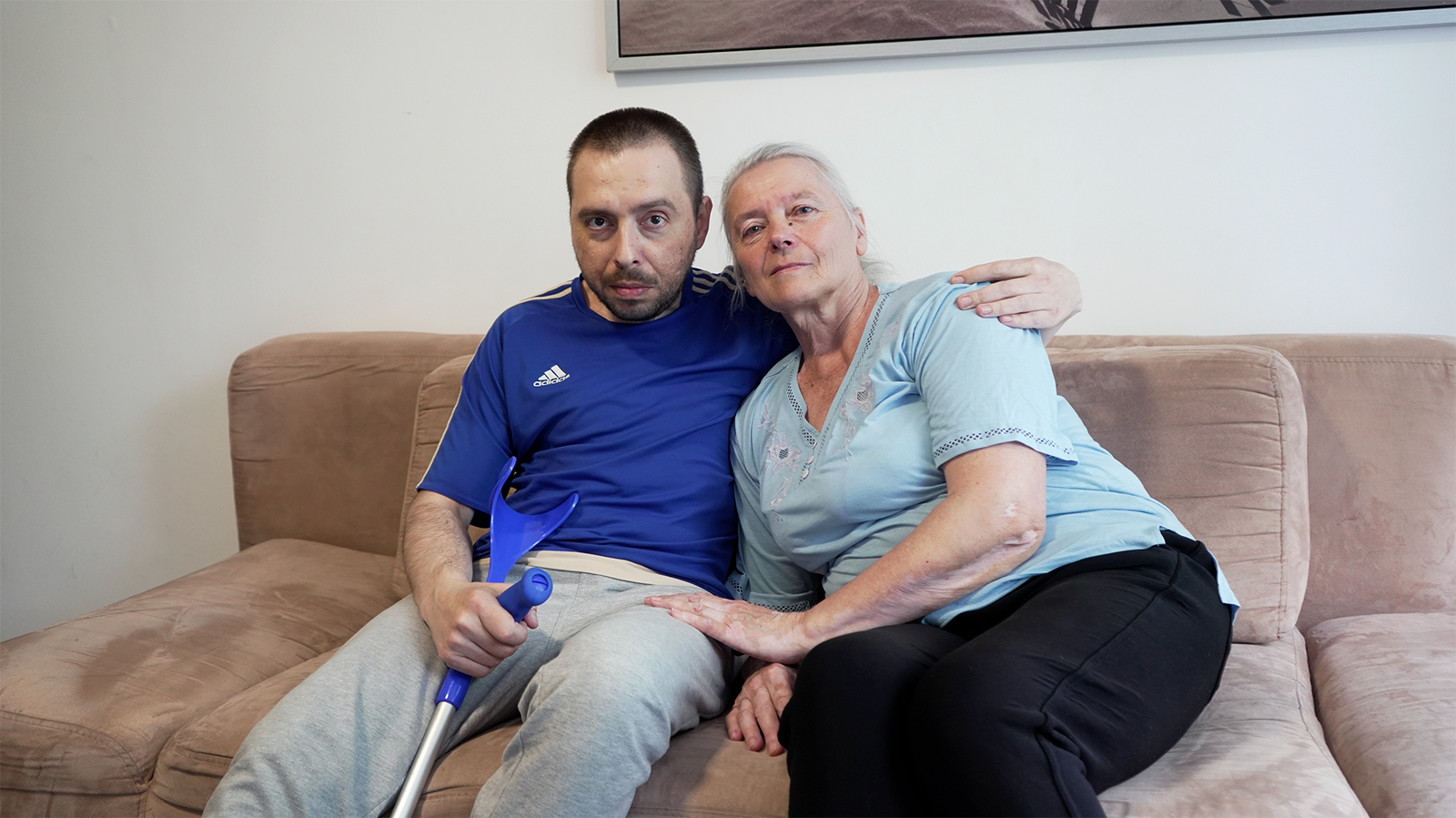 Warsaw, 17 June 2022 – “We thought the war was going to pass, until the train station in our hometown was bombed,” Oleksandr recalls his decision to flee Ukraine in early April, weeks after the onset of the war. At the time, he was living in Kramatorsk, in the Donetsk Region, with his mother Nina, who was soon going to retire after 25 years of working at the post office.

The mother-and-son pair managed to find private transportation to Dnepropetrovsk, and then took an evacuation train to Lviv, before finally crossing into Poland. It was an arduous journey, made even more difficult by Oleksandr’s condition, Bechterew's disease.

After crossing the border and seeking refuge at a temporary shelter, Oleksandr and Nina had to regroup. “We were now safe from the war, but we had to start thinking about how to get by,” he remarks. Nina was now without a job, while Oleksandr was relying on disability checks in Ukraine after the jewelry factory he had been working in closed.

“Before we departed for Warsaw, a group of volunteers put us in touch with IOM.” At the time, the International Organization for Migration (IOM) had begun rolling out its cash assistance programme for people fleeing the war.

“We received PLN 1,320 [approximately USD 306], which we used to cover our most immediate necessities.”

In Poland, IOM is providing cash assistance to the most vulnerable individuals, such as pregnant and single women, persons with disabilities, and the elderly. The assistance is meant to empower people with the means to meet their basic needs, while indirectly supporting the local economy. 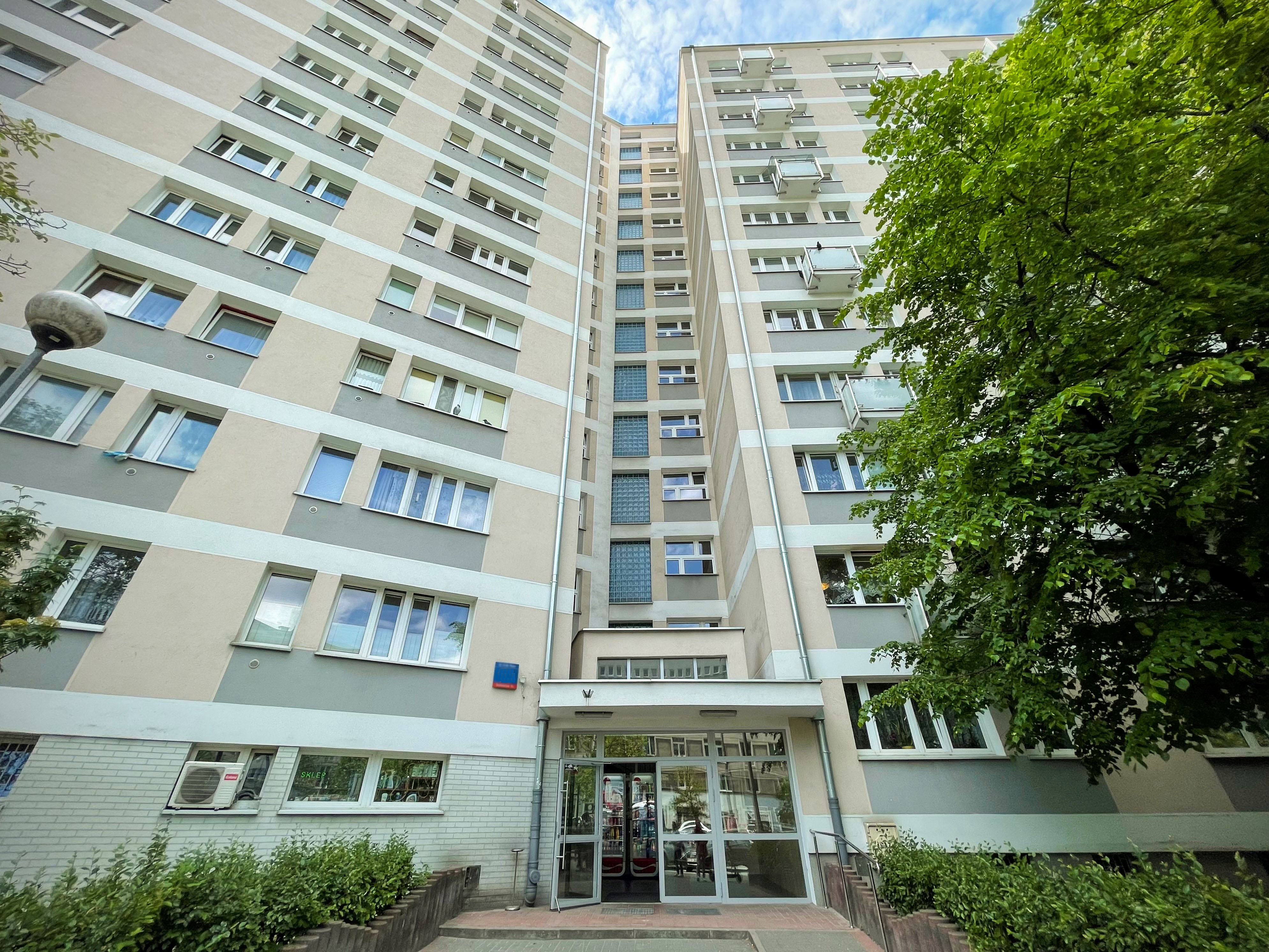 For now, Oleksandr and Nina are living in an apartment in Warsaw, with the iconic Palace of Culture and Sciences just around the corner. Photo: IOM/Miko Alazas

Having arrived in Warsaw, Oleksandr and Nina had to think about where they were going to sleep.

Thanks to an ongoing partnership with Airbnb.org, IOM secured a one-bedroom apartment for them for 90 days.

So far, IOM has provided free, short-term housing in Poland to 832 people who fled the war (as of 15 June 2022). Accommodation can range from 30 to 90 days, prioritizing vulnerable individuals, such as people with medical or protection needs and third-country nationals awaiting administrative processes.

“To be honest, we did not expect this. It turns out there really are people who are willing to help us,” says Oleksandr.

In May, he received a second round of cash assistance worth PLN 1,320. “We are mostly using it to buy food and groceries.”

“With most of our basics covered for now, I can think of other things, like going to doctor’s appointments for my condition,” Oleksandr says – emphasizing just how critical it is to address the essential needs of people fleeing war. 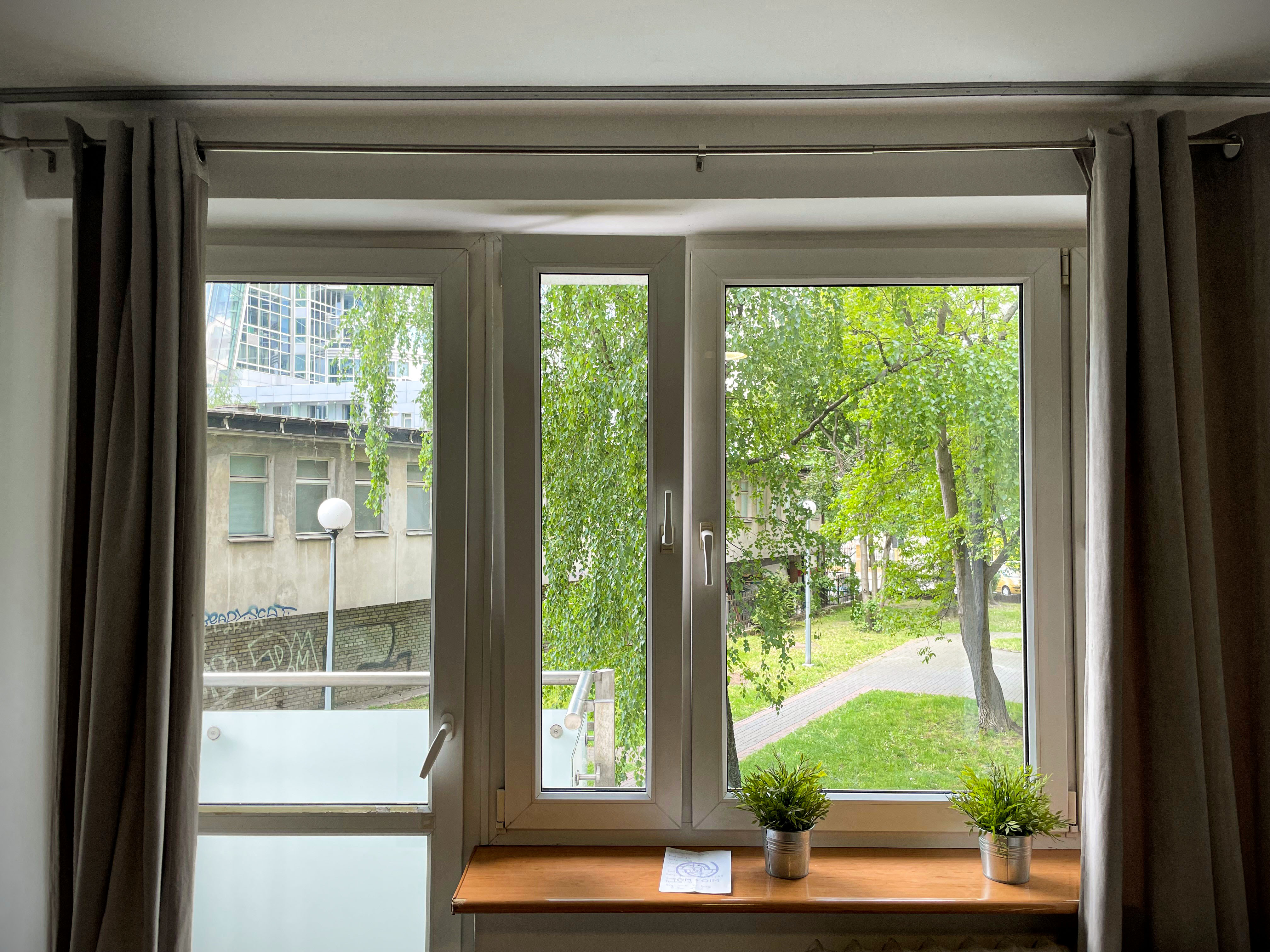 Facing the lush green views from the balcony of their apartment, Oleksandr and Nina reflect with mixed emotions on their journey over the past few weeks. Photo: IOM/Miko Alazas

With a newfound sense of security in Poland, Oleksandr is starting to reflect on home. “We were just making it hand-to-mouth, but without war,” he describes life in Ukraine before the war.

Today, Oleksandr faces uncertainty and a major language barrier daily – “but we are getting by,” he reassures.

Although he and his mother are still unsure of the next steps, they are resolute in their hope of being able to return home soon. “We are just waiting for the war to end.”

When asked if he had any message to share to the world, Oleksandr immediately utters: “Be kinder to one another, because kindness can save the world.”

If you have been affected by the war and need support, please call one of IOM’s Hotlines.

If you are interested in opening your home to support this effort, you can learn how on Airbnb.org.

If you are interested in funding or donating, please check IOM's Flash Appeal and fundraising page.

This story was written by Miko Alazas, IOM Media and Communications Officer.